Designed to educate and empower California voters to decide on local candidates who have the power to directly impact the criminal justice system.

Designed to educate and empower California voters to decide on local candidates who have the power to directly impact the criminal justice system.

Elect Justice CA was formed in the wake of the unprecedented mass demonstrations for criminal justice reform to help voters, no matter their views, channel the energy in the streets to the ballot box.

Our mission is to educate and empower California voters to make informed decisions this November about local candidates who have the power to directly impact the criminal justice system (e.g. District Attorneys, Judges, Sheriffs, Mayors and City Council Members). Too often these races don’t receive the attention they deserve. 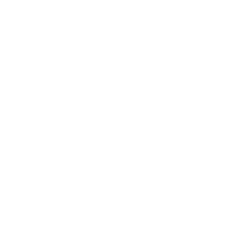 Judges are in charge of the interpretation and application of the law. They also are in charge of presiding over court proceedings and protecting the rights of people in the legal system. They have a great deal of power over whether the legal process is free of bias. Voters may see two different types of judges on their ballot this year:

Your vote matters: judges are not politicians, but make decisions each day that have important consequences for people in the criminal legal system and have enormous impact on the equitable treatment of each individual. When you vote, choose judges who reflect your ideas about how the courts should work. 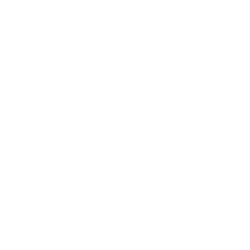 Your Mayor and City Council make decisions that affect the day-to-day operations of your city, including criminal justice and safety in your community. City councils oversee city services, including the police department. Depending on the city, the mayor may have weak or strong authority compared to the city council. In some large cities, including Los Angeles, San Diego, San Francisco, Fresno, and Oakland, mayors have a lot of power to make decisions. Mayors and city councils can: 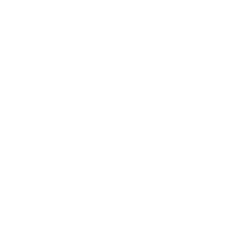 *Sheriffs come up for election every four years during midterm elections. If this position is not on your ballot this year, you will likely see it on your ballot in 2022.

Your Sheriff is the top law enforcement officer for the county. The sheriff’s department detects, prevents, and responds to crime. Sheriffs supervise the conditions of county jails, direct a staff of deputies, and act as the local police in some communities. They can also:

Sheriffs have a lot of power to manage their department with minimal oversight from other elected officials. It is often the responsibility of the voters to hold the sheriff accountable. By voting for your county sheriff, you can influence public safety and police accountability in your community. When you vote, choose a sheriff who shares your values and will help keep your community safe. 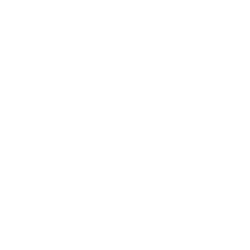 Your county District Attorney (DA) is one of the most influential officials in the criminal legal system. They have enormous the sole power to decide if someone should be charged with a crime and the severity of those charges. DAs can:

DAs are accountable to the community and voters. Make sure you vote for a district attorney who agrees with you on how to approach crime, police accountability, and public safety.

Why aren’t all of these candidates on my ballot?

You may not see all of the Elect Justice candidates on your ballot depending on where you live and when each position was last up for election.

Superior court judges come up for election every six years.

What are the criminal justice-related ballot measures I can vote on?

There are 12 state ballot measures on the November ballot, 3 of which are directly related to criminal justice issues:

There may also be other measures on your ballot that deal with local issues at the county, city, district, or regional level.

What is the mission of Elect Justice CA?

Elect Justice CA is a nonpartisan campaign designed to educate and empower California voters to make informed decisions this November about local candidates who have the power to directly impact the criminal justice system (e.g. Sheriffs, District Attorneys, Judges and Mayors/City Councils). Elect Justice CA provides unbiased information about the candidates running for these positions, and the power of these offices.

Who is behind Elect Justice CA?

Is Elect Justice CA non-partisan? How can I trust that this information is unbiased?

Yes, Elect Justice CA is a nonpartisan voter guide. It does not endorse or oppose any candidates for public office. Information about candidates’ positions comes directly from their campaigns in their own words. All candidate data is sourced from Voter’s Edge, a joint project by MapLight and the League of Women Voters of California Education Fund. Elect Justice CA and Voter’s Edge do not edit any of the candidates’ positions. We provide voters the information they need to make their own decisions about who will best represent their values, and protect and serve their communities. You can learn more about how Voter’s Edge gets its data here.

Sheriffs, District Attorneys, Judges and Mayors/City Councilmembers all play a critical role in setting and implementing criminal justice policies in your community. They make daily decisions that determine how policing and law enforcement are carried out locally. They have the power to reform the criminal justice system in your community, to make budget and funding decisions, to make policies on the use of force in policing, to hold officers accountable, to enact community support and crime prevention programs, to determine how individuals are treated in the criminal justice system, and so much more.

We use the phrases interchangeably. Criminal justice system is the more commonly used phrase to describe the institutions, officials, and laws that prevent and respond to crime. However, many organizations and people call it the criminal legal system because they believe calling it a just system is inaccurate. That’s because they see the system as historically unjust, especially for people of color and people from low-income backgrounds.

What if my town doesn’t have a mayor, city council or county supervisor?

Not all towns have city councils or mayors. For example, people who live in unincorporated parts of a county can vote for a county supervisor who has responsibilities similar to a city council member.

Even if your town doesn’t have a mayor or city council, you can still vote for your county’s Sheriff, District Attorney and Superior Court Judges, as well as Appellate Judges. All of these elected officials play a major role in setting and implementing criminal justice policies.